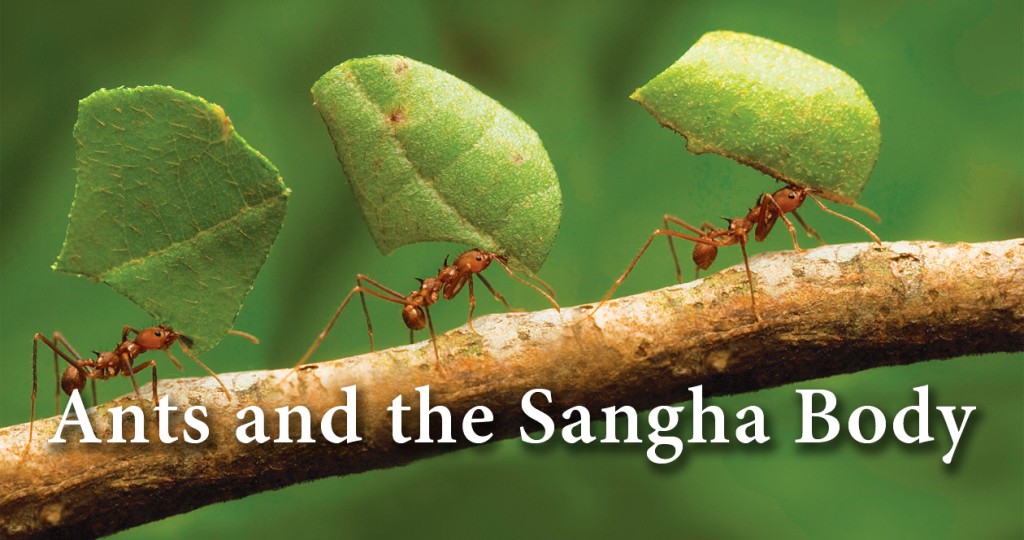 To the human ego, this may sound horrible. “That sounds like slavery. Where is my individual freedom to discover and be who I really am.” By who I really am, the ego simply means a better version of the ego.

Rocks In A Can

Hippie Communes of the 60s

Back in the late 1960s and early 70s, there were thousands of communes all over the US. I was in one and had friends in dozens of other communes. Today only three that I know of from that time still exist. Despite our good intentions, the failure rate speaks for itself. And yet thousands of years later, many of the original monasteries still exist. What’s their secret?

It’s the rocks in the can. It’s removing those sharp edges. Monasteries have a central purpose that trumps the individual purpose. Back in the late 60s, we had some wonderful goals: peace, love, to change the world. But somehow the ego was still too strong. Those sharp edges may not have been visible, but they were still there under the long hair, peace signs and beads. We may not have been on “ego trips”, but the ego was still there undercover and still running the show.

Michael Jordan and the Team

We love to watch star athletes like Michael Jordan. He and others like him are an amazing testimony to what the physical body is capable of doing. But no star athlete can succeed without the team. Even in individual sports like tennis, competitive swimming or martial arts, the athlete cannot succeed without a great coach. The coach and the athlete are the team. When star athletes exhibit astounding abilities, we may not notice the team that makes this all possible. Our focus is riveted on the star player. And in individual sports, we never get to see the coach and all the behind the scenes work that makes this athlete so outstanding.

The ego would like to believe that it is all the effort and work of one person that makes this possible. The ego looks for separation everywhere and so it finds it, even if it’s not here. And the truth is, it never is. But that doesn’t stop the ego from finding it. The simple realization that no separate, independent self can exist is the greatest threat the ego faces, because that means that the ego doesn’t exist.

I answer many questions each day. I love doing this. But without the question, where is the answer? An answer needs a question to exist. And I learn just as much from these questions and answers as the one who asked the question. There is no separation anywhere. A teacher cannot exist without a student. A student cannot exist without a teacher. The teacher and the student are completely dependent on each other. The teacher and student “inter-are”, as Thich Nhat Hanh would say. If I think of myself as a separate, independent role of a teacher, then I have a big problem. The teacher is the student. The student is the teacher. No answers can appear without a question. The question and answer are one. The student and the teacher are one. To realize this fully is to live an effortless life, like flowing downstream in a river, there is no separation and no resistance anywhere.

Rubbing off those sharp edges simply makes the ego less dominant and makes it easier to get along with others. But it puts us solidly on the path of the realization that the ego never existed and that we have never been separate from the life we created those sharp edges to protect us from.

Everything in life is teaching us this. You only have to spend a little time watching ants to see.

Guidance for the Online Weekend Silent Retreat Friday, September 10, 2021, through Sunday, September 12, 2021 In a society of continuous input and mental stimulation, there is no greater gift for … END_OF_DOCUMENT_TOKEN_TO_BE_REPLACED